After years of mass shootings becoming normal to daily American life, young people are mobilizing in opposition to gun violence. The same conditions of crisis that produced a sharp rise in violence by a small minority are also behind the radicalization of youth and workers across the world. The unending string of mass violence in America cannot be understood separately from all other social problems facing youth, which arise from the capitalist system and the nightmarish world it has created. The IYSSE encourages youth to look beyond the issue of gun control reform and voting for Democratic candidates, neither of which can resolve the underlying issues of inequality, militarism and social dysfunction.

“Its empowering that this is coming from kids. Even though most of us can’t vote yet, we can make our voices heard. I think a lot of people will join because this issue is really important to us.” – Tanaka (left)

“Arming teachers is not the best solution. You can’t fight fire with fire… Security costs the school money. Mental health should be their focus but the resources don’t go there.” – Carlos

“We are now scared more than ever, and realizing that this can happen today, anywhere, at any time. It’s frustrating that we now sit in classrooms thinking about the best escape route or how you would defend yourself against a gunman trying to kill you [instead of] being carefree and focused on learning and growing as we are supposed to be.” – Mary

“I don’t think taking away the guns is gonna stop the kinds of violence we see. Banning guns will not stop criminals from having them and using them to rob stores. If the government offered jobs there would be less crime and violence in general. People are usually [committing crimes] to get money.” – Hazen Abaza

“[Students need] more counseling so we can go to people – at my school we only got like one or two counselors, that’s it. And we’re like 300, 400, students, we need at least 20 counselors… I was born here, but I was raised in the DR. I only got about five years here, but Trump is not the solution to our country. He’s gonna start another war.” – Alexis

“Both parties are not looking at this in terms of how to best help students, they are looking at this to benefit themselves. Our generation, we know that and we get that now. We are going to have to keep an eye out for the loopholes when they make these decisions that aren’t responding to what we’ve really asked for.” – Andrea 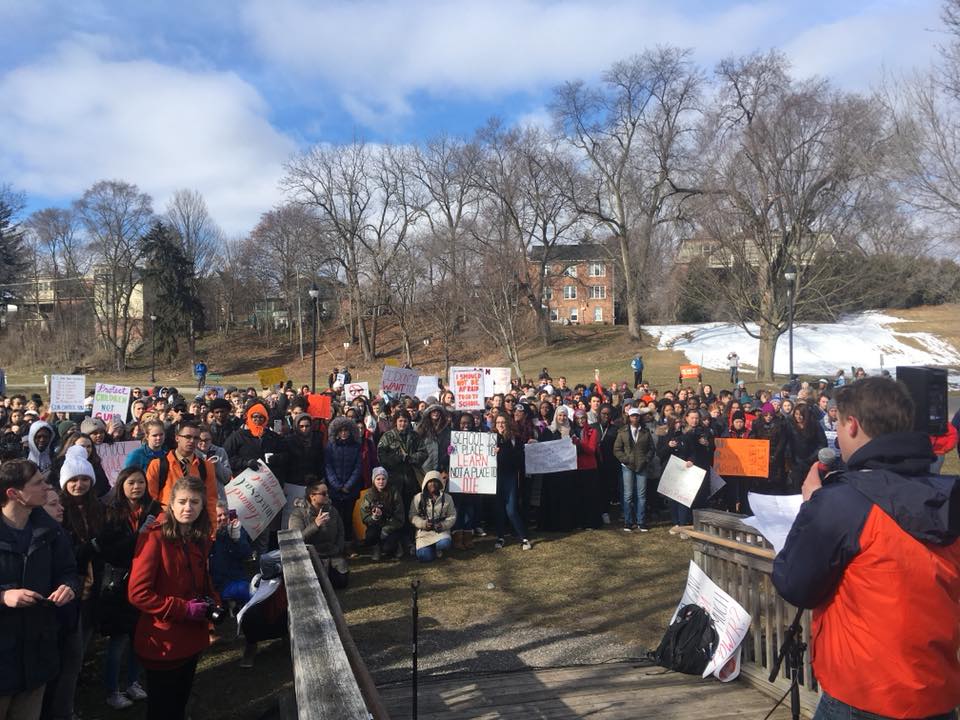 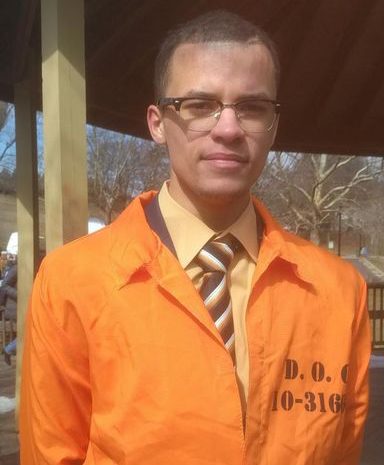 The significance of mass student protests

On March 14th, the one-month anniversary since the Parkland massacre in Florida, one million students in the United States and across the globe participated in demonstrations in response to the rise in mass shootings. This mobilization of students reflects a growing radicalization of youth in the embryonic stages of a revolutionary era.

The Republicans and Democrats alike ignore the underlying causes of school violence—unprecedented social inequality, unending war, the consequences of the militarization of society and the defunding of education and social programs—because a serious examination of the roots of this social phenomenon would expose their own role in creating the social crisis out of which it has developed.

Just as there are more fundamental causes behind the epidemic of school shootings, there are more fundamental causes to the eruption of large-scale protests among young people. There is a widespread sense among these young people that the ease and frequency with which they are massacred in American schools is symptomatic of the indifference and contempt with which the country’s ruling oligarchy regards their lives.

Marquan, a senior at Pioneer High School in Ypsilanti, Michigan, spoke from the platform during the rally and said the rally was “about something bigger than gun violence alone” which was a “symptom of a much larger problem.” He told WSWS reporters, “Millions of people go without healthcare, we have the highest incarceration rate in this country, and our planet is being destroyed by climate change. There are a lot of things going on, and we’re starting to recognize this now. It’s the few who ruling the many who don’t care.”

Why are there so many shootings in the US?

Lynn, a senior high school student in New Orleans, explained her reaction to the recent massacre, “I kind have become accustomed to school shootings because of the various incidents that have happened in the past… But then with the Parkland shooting, I was kind of like in that same state of shock again, because this is probably one of the largest ones ever since Columbine.”

In the wake of the Parkland shooting, where 19-year old Nikolas Cruz killed 17 people, much of the population felt a combination of shock, grief, anger and confusion. Mass shootings are now a part of everyday life in the United States, even for young people who are supposed to be learning in a safe, high-quality school environment. Twenty years ago, this type of violence was a rare occurrence. So, the question remains: Why are mass shootings so common in the United States?

Ultimately, the roots of mass violence lay in the crisis of the capitalist system and the decay of the American ruling class, which have produced rising militarism and staggering inequality that pervade society. While the ruling class has led nearly two decades of imperialist war, the conditions of the working class have drastically declined. Basic rights to health care, education, clean water and decent jobs are tossed aside in the pursuit of profits. A very small minority of the population react to these conditions in the most violent and extreme of ways, their individual psychology reflecting the horrific disregard for life practiced by the ruling class for decades. 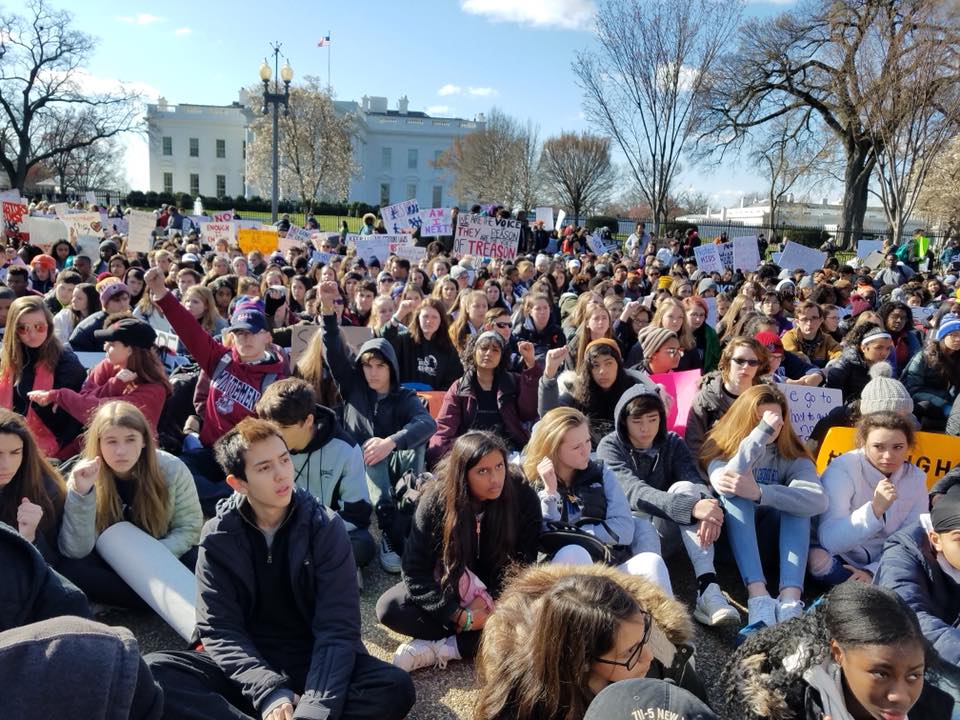 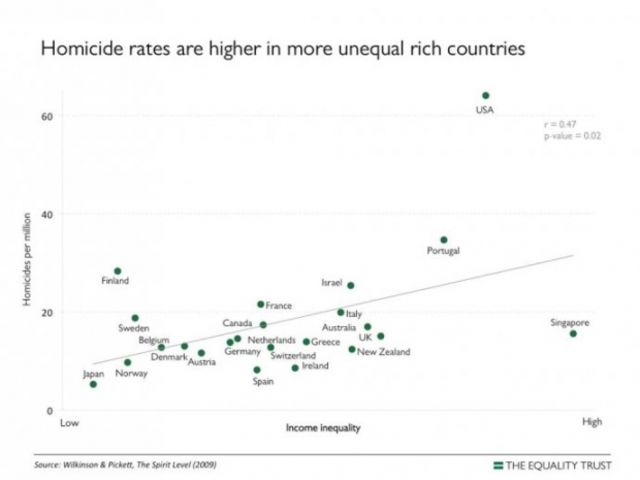 Get involved with a club near you!

End the violence! Share this perspective and join the IYSSE!