The IYSSE at Eastern Michigan University (EMU) in Ypsilanti, Michigan has been an established club since Fall 2016. The IYSSE club campaigned actively during the 2016 national elections, building a basis of support among hundreds of students, many of whom attended meetings on campus with Socialist Equality Party US presidential candidates Jerry White and Niles Niemuth.

In the Spring of 2016 club president, Mitch Abrams, won a seat on the EMU student senate with hundreds of student votes, and more  than any other candidate. In his statement on the election, Abrams wrote, “The IYSSE is fighting to develop at EMU a new political culture, connecting the problems of students with the broader conditions of the entire working class—in Ypsilanti, the Detroit region, throughout the country and internationally.”

The campaign at EMU is part of the IYSSE’s global fight to unite the working class of all nations against capitalism and war. Mitch and the IYSSE at EMU are continuing to build a genuine socialist movement of youth and students at the campus. Check out our Facebook page to follow what we are doing and to get involved. 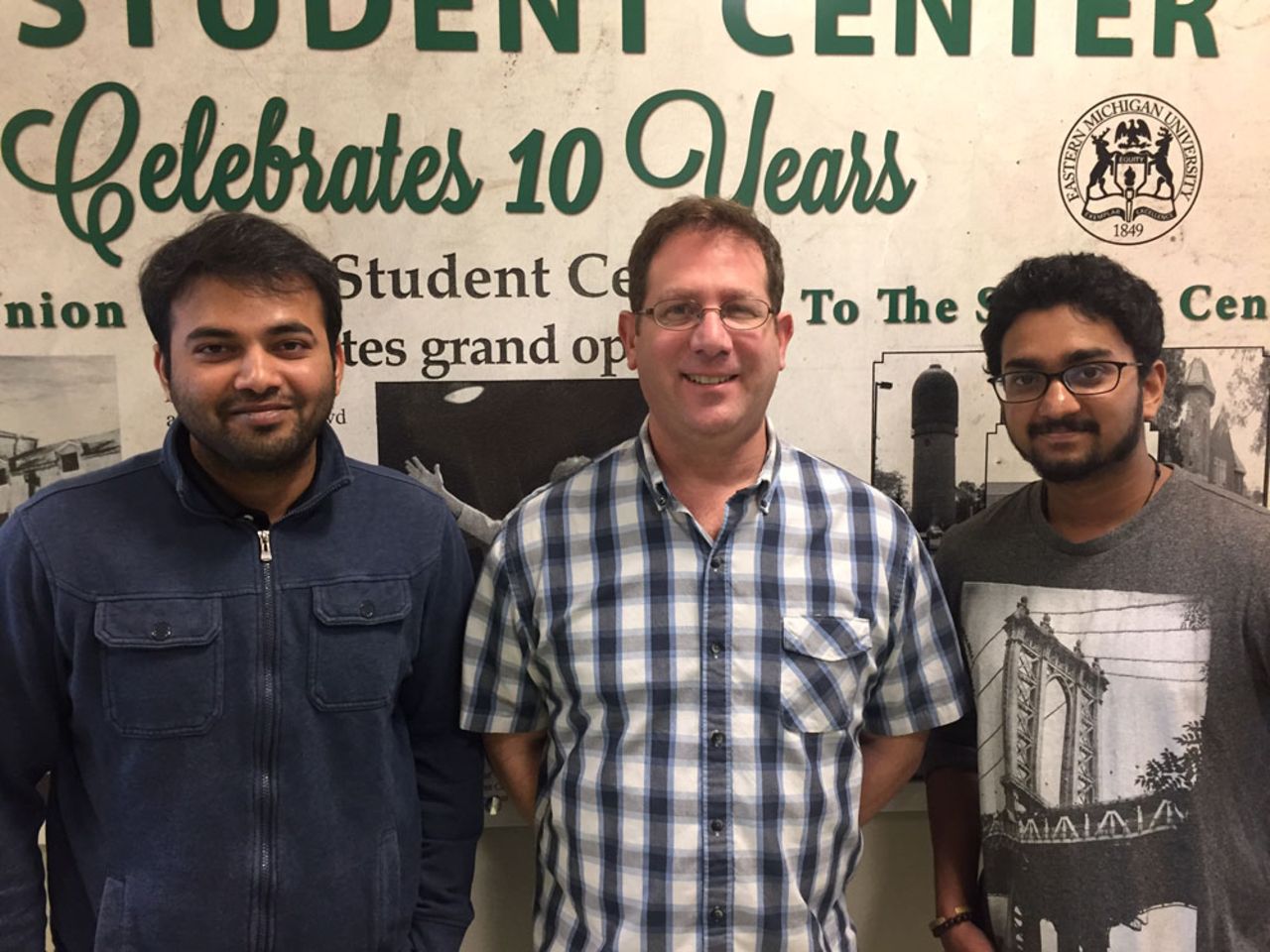