What the IYSSE is doing

Our club at NYU– just recently granted prohibitionary club status after a protracted struggle against the University’s administration  antidemocratic policies–  is continuing its fight to democratize the club approval process for the over 200 clubs which are rejected each semester. 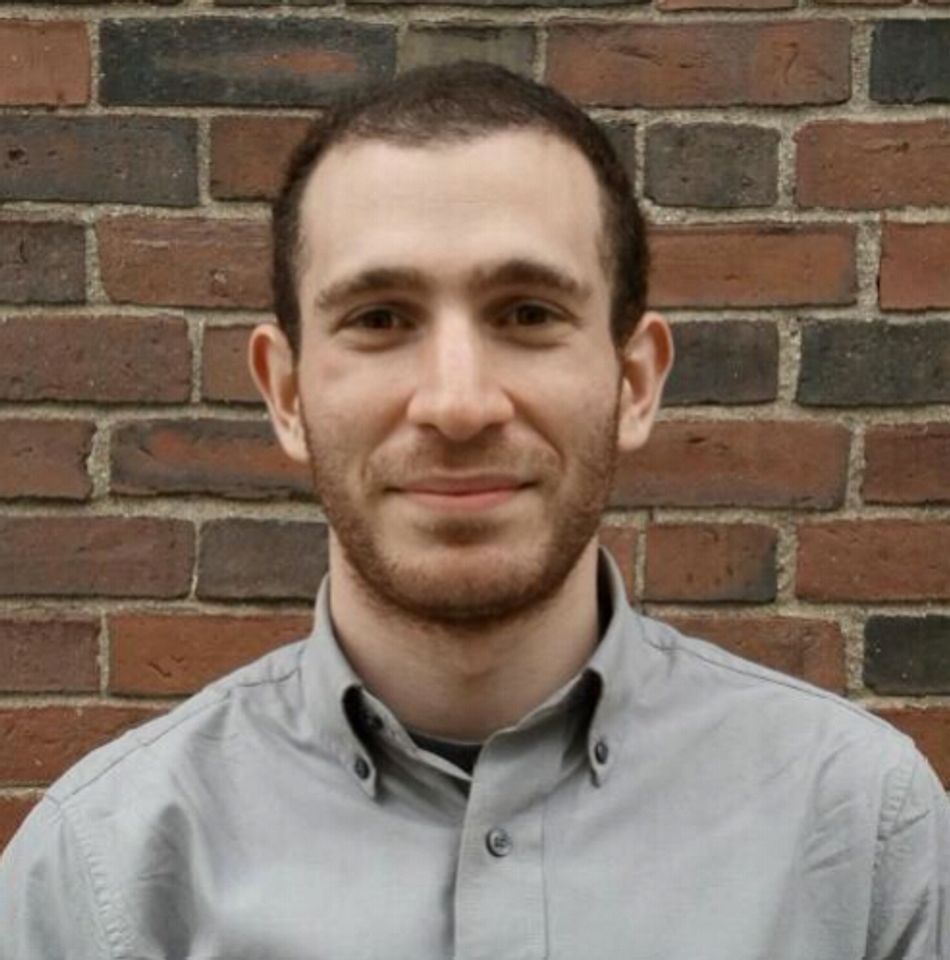 “The justification for rejecting clubs is… a lack of resources. In reality, NYU is the third largest landowner in the city and oversees an endowment of approximately $3.5 billion. Providing one thousand dollars for 40 new clubs—roughly the average of new applications each semester—is less than the tuition for two students a year.” -Oseas

The IYSSE at the University of California, Berkeley is mounting a campaign against the university’s efforts to establish police censorship over student groups.

"This is a policy of police censorship." -- IYSSE representative addresses ASUC Senate at UC Berkeley.

Posted by International Youth and Students for Social Equality at UC Berkeley on Thursday, November 30, 2017

"This is a policy of police censorship." -- IYSSE representative addresses ASUC Senate at UC Berkeley.

UC Berkeley’s new policy, known as the Major Events Policy, subjects all student group meetings on campus to an eight-week process of police review and requires that clubs pay for any police presence required by the administration.

The IYSSE explained to the senate that under the new policy, “free speech on this campus will be for those that the police deem safe or those wealthy enough to pay for it.”

Learn more about this campaign here

To mark the centenary of the Russian Revolution this month, our club at San Diego State University erected a 6 foot tall display in the center of campus. The impressive display laid out the events of 1917 from February to October and the reverberations this revolution sent around the world.

SDSU student Joe commented on the display, “The importance of this revolution in the context of today in undeniable. The reason why they were able to go from a bourgeois to a socialist revolution was because of a party that captured the popular imagination. If we don’t have a similar party today we can see a relapse into fascism.”

More on the Centenary

The young man, a 2014 high school graduate and a temporary part-time employee at both Ford and Fiat Chrysler, died on October 20, from what police say was a self-inflicted gunshot wound at Ford’s Woodhaven Stamping plant, just outside of Detroit. 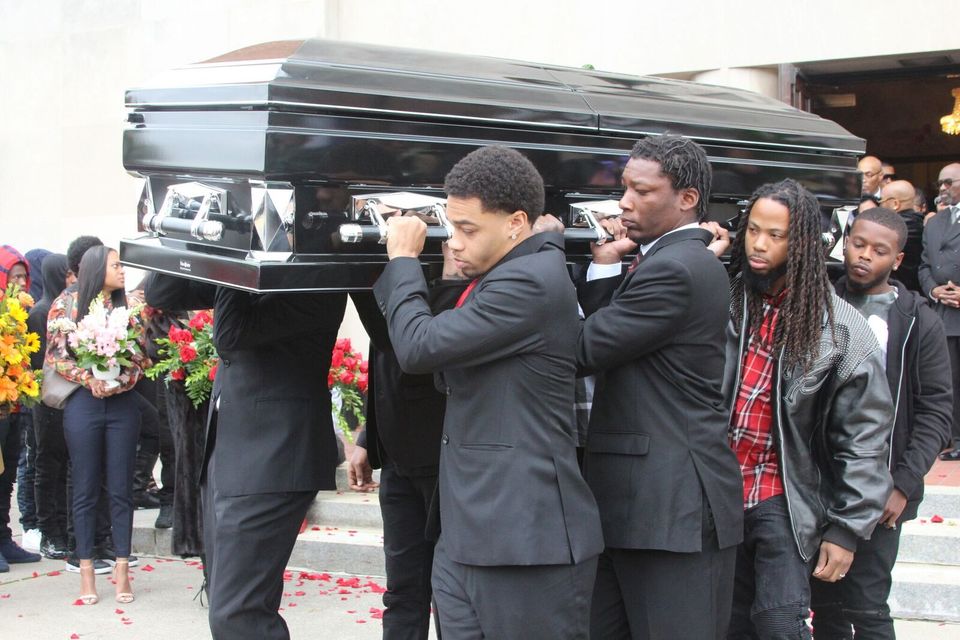 Friday, December 1, marked six weeks since the tragic death of Jacoby Hennings, the 21-year-old temporary part-time worker at Ford’s Woodhaven Stamping plant just outside of Detroit. The exact circumstances of the confrontation inside the UAW office and the shooting still remain shrouded in secrecy. Initial reports indicated a supervisor told the young man to go to speak with UAW Local 387 officers after he was disciplined or terminated for coming in late. The UAW has not released any details of the discussion, which reportedly lasted over an hour, between Hennings and Local UAW 387 officials Arnold Miller, Christopher Pfaff and Bill Jablonski.

While the World Socialist Web Site was able to obtain a copy of the Woodhaven police report through a Freedom of Information request, the police have rejected a request by the WSWS to see the witness statements of the three union officials, along with Ford Human Resource Manager Martin Hernandez.

Read more about this story here

This week at Western Michigan University the president of the university’s IYSSE club, Joe Lorenz, spoke on the local campus radio station about the contemporary relevance of the Russian Revolution.

“Another strategic lesson that can be learned from the Russian Revolution is the need for a political party of the working class. The solution to the problems of the world for the capitalist class is war. The solution for the working class is socialist revolution. But socialist revolution requires a conscious political leadership guided by Marxist principles…

The greatest danger right now is the vast gulf that exists between the consciousness of the working class and the tasks that they its confronted with.”

The American Council for Education has calculated that the combined effect of all the House bill’s provisions on higher education would increase its cost by $65 billion over the next 10 years. Graduate students would be the hardest hit.

According to an analysis by UC Berkeley, taxes for a campus teaching assistant at this institution, which charges some $13,793 of tuition per year, would rise by 61 percent or $1,400 per year, and by 31 percent for a research assistant…

Thousands of graduate students and faculty members from over 40 US universities protested Wednesday against the provision to tax graduate student tuition waivers included in the Republican tax plan which passed the US Senate Committee earlier this week.

Sign the petition to oppose Google's Blacklist of the WSWS!https://petitions.wsws.org/fightcensorship/

The Berkeley IYSSE talked to workers and youth about the efforts of Google to censor the Internet who voiced their support for the IYSSE and the struggle for socialism.

“The internet is the way everyone is connected throughout the world and it can’t be censored. Because free speech exists everywhere in the world, period!”

Sign the petition to oppose Google’s Blacklist of the WSWS!

In an international speaking tour, Johannes Stern visited IYSSE’s throughout the US to speak on the political lessons of Germany in the 1930s. The lecture sought to educate student and youth on the social and politics origins of fascism and the far right, and to lay out a political strategy of how to fight these tendencies. 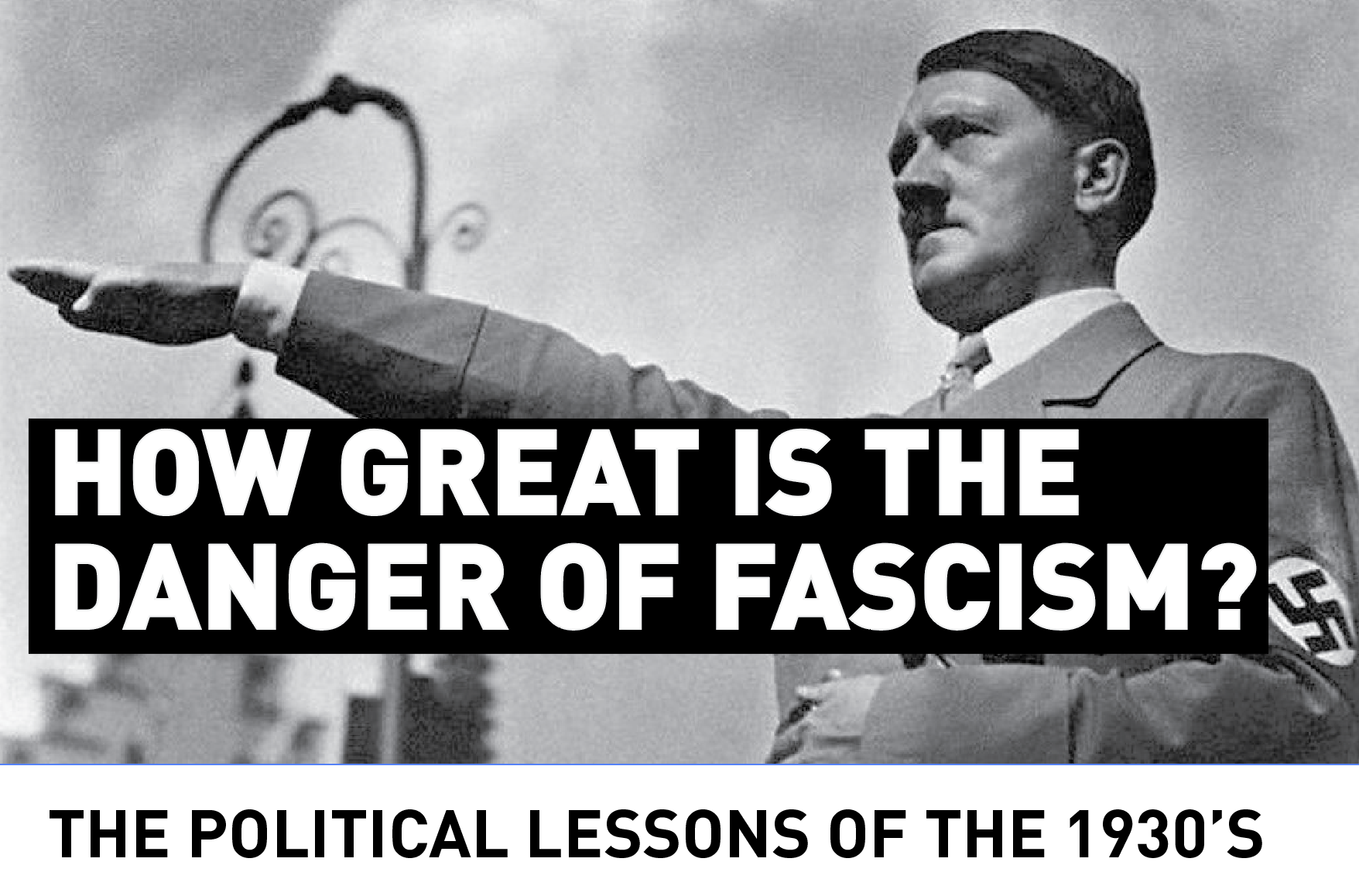 Democratic Party-aligned groups have organized a series of protests at the University of Michigan campus in Ann Arbor over the possibility that the university administration will permit fascist Richard Spencer to speak on campus.

The broad hostility among youth, students, and workers to Spencer and his racist, xenophobic politics is certainly welcome. However, those involved in organizing these protests are doing so to obscure the fundamental political issues at stake.

The IYSSE at University of Michigan is fighting to warn students of the dangers of allowing opposition to the far right to be channeled behind the Democratic Party.

Read more about this issue here

What students and youth are saying

I think that what the Campus administration is doing here with regard to police censorship reflects the continuing anti-democratic atmosphere prevailing in all spheres of life today from the sex scandals in Holly wood to the Russian witchin hunting in Washington. I believe that defending democratic rights is the most important fight we can be engaged in as young people in the world today.

I joined the IYSSE because it is the only political organization to base it’s perspective in a scientific understanding of history. Workers and students are facing a new era of attacks both economically, with cuts to social programs and education, but also physically with the threat of world war becoming an every closer reality. The IYSSE is the only organization to tell people the truth, that capitalism is the cause of these problems and that socialism is the only solution.